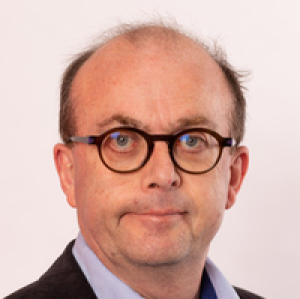 Who wants a CD?

The victory of technology has never been as big as with the invention of the Compact Disc (CD) by Philips in 1979, now 40 years ago. Technological breakthroughs in optics, digital signal processing, semiconductor technology and mechatronics came together to make a product that boosted the music industry and Philips (for a while).

It seems that ever since, technological increments are smaller, with more involvement of marketing. Has market-pull won over technology-push?

The audio record was a mature product at the time and there was a big music industry around it. There was nobody in the world who asked for a CD. And yet, it was invented: a pure form of technology-push. The key technologies were emerging at Philips Research (Nat.Lab.): optical technology, solid-state lasers, 14-bits DA-converters, mechatronics (for controlling the read head), digital signal processing, data encoding and error correction. It was basically engineers who put these technologies together to create a revolutionary product.

After the tremendous success of the CD in the eighties, Philips was desperately seeking for new products in the early nineties. Three candidates emerged: the Digital Compact Cassette (DCC), High-Definition TV (HDTV), and CD-Interactive (CD-I). The first one failed for not having enough customer benefit, the second one lacked the backing of the TV-stations and CD-I was just clumsy and was overtaken by the emerging internet.

Then marketing took over, in the person of Cor Boonstra. He put the value of the Philips-brand ahead of technology. That did not work either. The Philips company fell apart. Tragically, many companies that spun-out of Philips are now flourishing, the best example being ASML.

Apparently, Philips had a lucky shot with the CD. The unique combination of emerging technologies made technology-push work.. for the last time. The risk of technology-push is that before you know, engineers get carried away defining a product that they think everyone is waiting for, but is actually their dream. Reversely, marketing may for lack of technical knowledge define a product which is a specific customer wish, but is technically inferior or even impossible.

One advice: never let either technology-push or market-pull get the upper hand. Keep a fine balance! 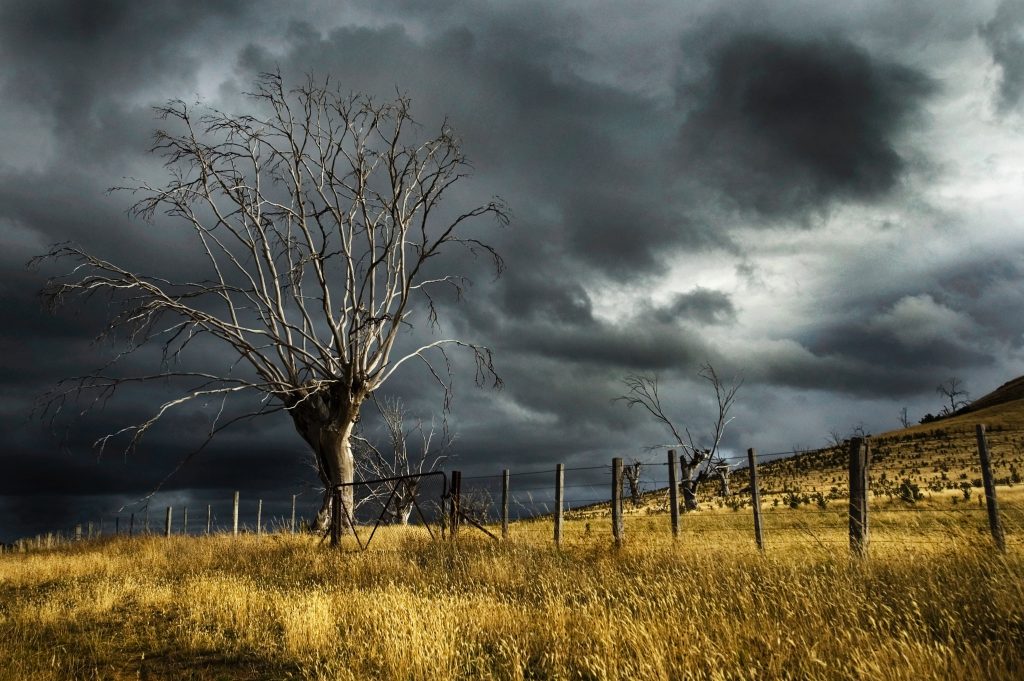 We have been experiencing economic growth for over ten years now. Companies that were founded in this period have experienced continuous tailwind and are not

It has been a little over seven years now, that I attended a seminar where SCRUM was presented. This was what I could use for