It is clear that the corona crisis that struck the world in 2020 has proven disruptive for the entire society. It is hard to imagine a part of society that has not seen any impact. It is also fair to say that most people, organizations and governments were unprepared. They all had to cope with the consequences “the hard way”.

Our society cannot afford such a disruption, in the economic, social and ethic sense.

This has not been the first pandemic, nor will it be the last. Even though science has progressed dramatically since the Spanish flu of 1918, we are even more vulnerable due to denser population and global travel and trade. This calls for preparedness throughout our society. 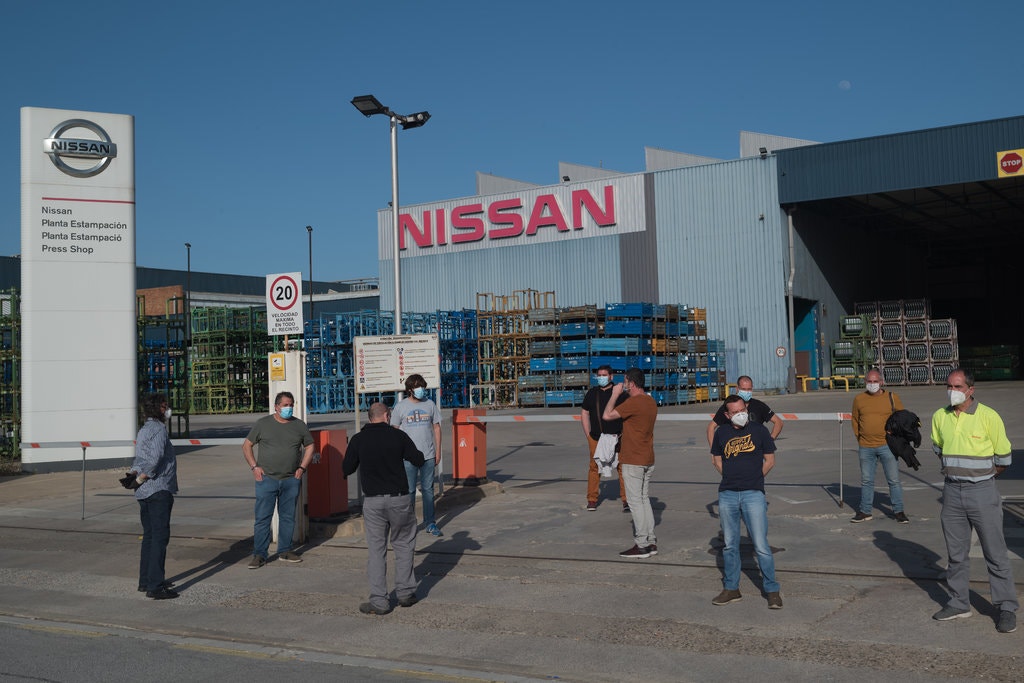 The manufacturing industry was also hit hard. Many factories suspended their production in March, 2020 in order not to spread the virus among factory workers. This was certainly the case for the automotive industry, which suffered from shortage of workers and supplies. Production was partially resumed in most cases a couple of months later, with reduced production capacity and safety measures in place This was for instance the case in the automotive industry.

Meat plants struggled with large outbreaks. Many decided to close and were in some cases forced to re-open to secure the supply of meat.

Both industries are vulnerable, due to crowded working conditions or process steps that prevent operating at safe distances, or other causes. 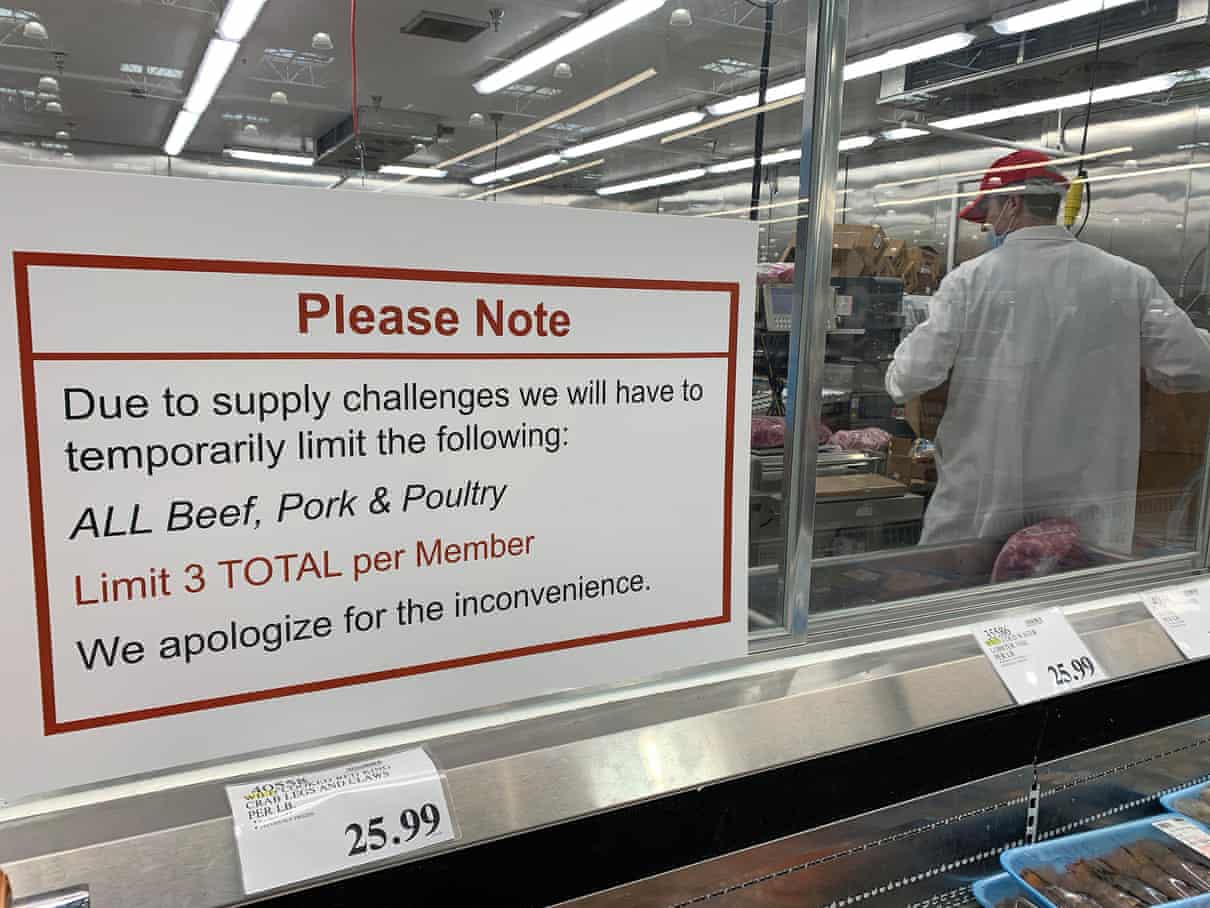 Closure of their operations has brought many companies in an existential crisis. It is in the interest of employees, employers, share-holders, governments that industry harnesses itself against future pandemics.

This crisis brings back memories of 9/11. The idea of weaponizing airplanes was unknown before those terrorist attacks in 2001. The impact on society was big, shutting down air transportation for a month or so. Only after the airline industry defined credible counter-measures (cockpit locks, air marshals, improved passenger vetting), air traffic could gradually return to normal.

So with proper measures, industry can become pandemic-proof.

How can industry become pandemic-proof?

What keeps executives awake at night?